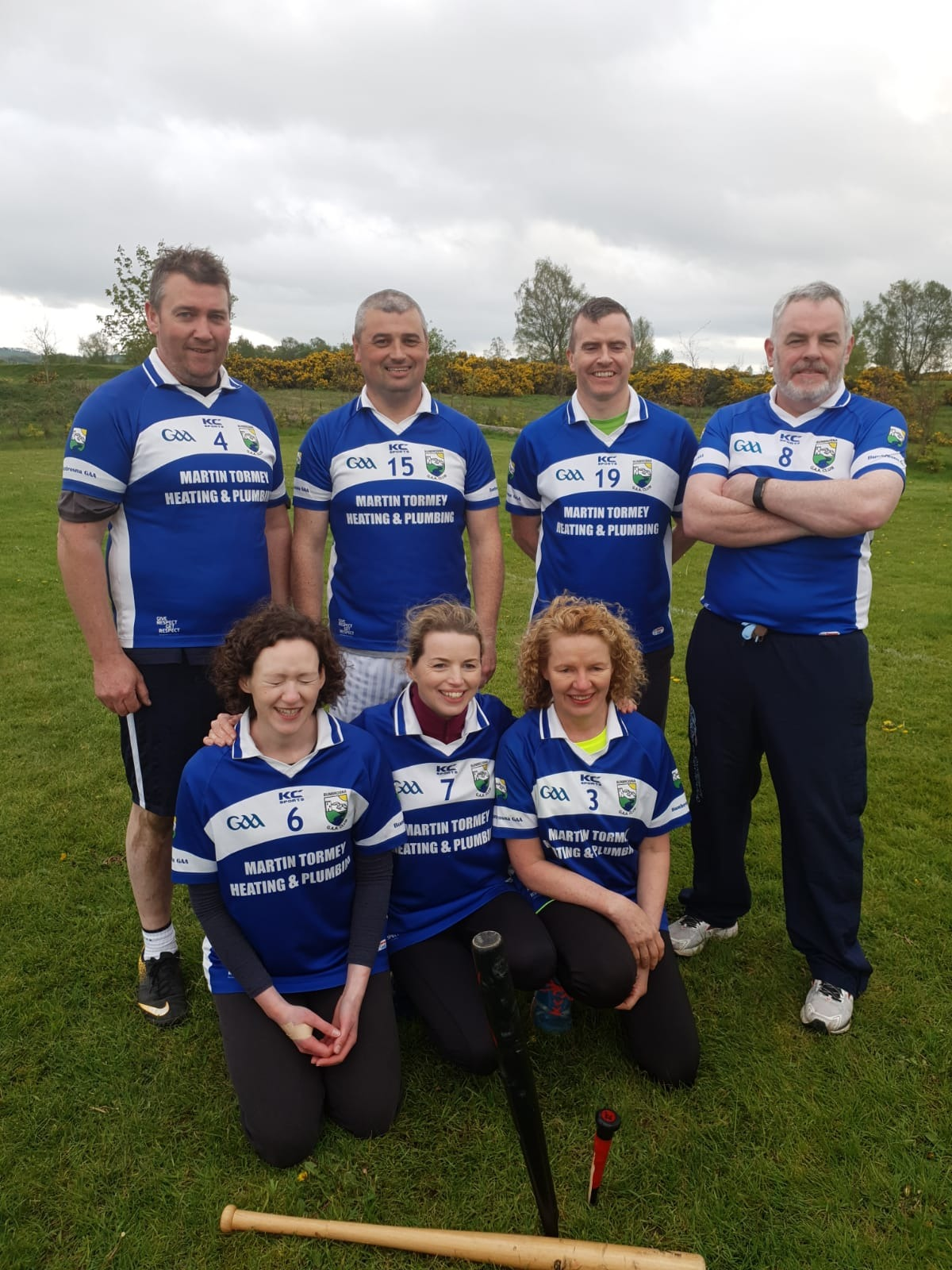 Published: about 3 years ago

Our U10s travelled to Delvin on Saturday 6 April to take part in the first of this year's blitzes. The team performed superbly despite being short a number of regulars, and full credit goes to each player for their skilful and determined efforts.

Bunbrosna's young players played two highly entertaining games, and both featured great teamwork and fantastic attitudes. There was some great defending by Siobhan Molloy and Fionn Leslie, with Ryan Tormey and Daniel Reilly both very impressive throughout. Aaron Nally displayed great skill and effort, Mark Lambert was very influential all over the pitch, Eoin Nally performed strongly and made some very intelligent moves, and Cian Murphy and Shane Kelly both worked hard and displayed great vision. The impressive Matthew Kelly gave a very strong performance throughout, and Kalem McCormack posed a real threat to the opposition every time he was in possession. Oisin Clarke showed great determination and ability, and Seamus Clarke displayed great vision and range of passing.

Well done to all of the players on their fantastic efforts. Thanks to their coaches, their parents and supporters, the opposition teams and to hosts Delvin on a great blitz. Well done all!

A report on our U8s blitz in Ballycomoyle on Saturday 27 April will be in next weeks notes.

A fantastic win for our Senior team against a good Cork side, with good team work by all, Kevin Mc Gowan, Marion Lyne and Teresa Cox made good catches with Eoin Clarke making good outfield catches There was great pitching by Paul Bardon and Damien Mc Cormack proved himself a brilliant catcher putting out several Cork players .Damien also got a home run. Our next fixture is 12th May. Practice next Saturday at 6 and new players are always welcome