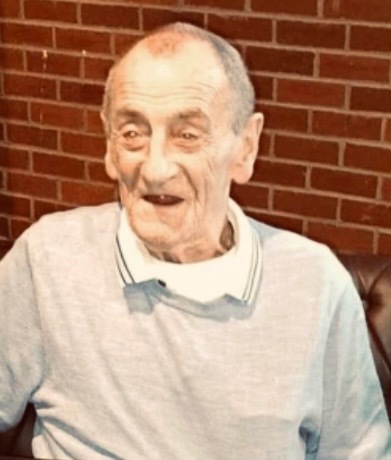 All at Bunbrosna GAA were deeply saddened to learn of the sad passing of Paddy Tighe, Rathowen, yesterday evening.

Paddy was a club stalwart and will be greatly missed by all who knew him. He was a vital part of our Championship winning teams in 1969 and 1971. He was a strong supporter of the club when he retired from football and this continued right up until his passing.

He took tremendous pride in watching his son, Padraig, emulate his success with Bun when winning an Intermediate Championship in 2006 and this pride was again in evidence at seeing his Grandson, Cian, make his transfer to Bun last year and then make his Championship debut later in the year.

Paddy was a gentle soul and had a smile for everyone. He had a great rapport with people of all ages and always had a kind or positive word for all those he met.

To his children, Suzanne, Paul, Catherine, Damien, Eileen and Padraig, his adored grandchildren, great-grandchildren, extended family, neighbours and wide circle of friends, we offer our deepest sympathies to you all at this sad time.